At the Bar with Carolien Glazenburg, Graphic Design Curator at the Stedelijk Museum

‘At the Bar’ – a night set up for guest speakers at our Amsterdam studio – has brought in a huge variety of people who have shared their stories and passions. This time we were very honoured to welcome Carolien Glazenburg, the Graphic Design Curator at the Stedelijk Museum, the Netherlands’ leading museum of modern art.

Carolien came to talk to us about the graphic collection kept at the Stedelijk and the art of designing commercial posters. Carolien: “It was exciting to get an invitation for an ‘At the Bar’ talk of one of the most important English – Amsterdam based – brand design agencies. It felt a little bit like visiting the lion’s den. As curator of the Stedelijk Museum graphic design collection I am aware of the history of Dutch graphic design. For years I try to tell students that the principals in the cultural field have gone, they should try to regain the position of unavoidable graphic designers in the commercial field.”

Carolien started her talk with a little history from her graphic design perspective: “For over a century, the Stedelijk Museum has made use of posters to inform the public about its exhibitions. Beginning when the museum opened in 1895, a wide variety of poster designs and styles reflected the different exhibitions and organisations housed within the museum. However, this changed in 1945, when graphic designer Willem Sandberg became director of the Stedelijk. Until his retirement in 1962, Sandberg personally designed almost all of the museum’s printed matter. His posters communicated simple messages in bright colours.” 1

Sandberg’s leadership was similarly strong; under Sandberg, a restaurant, a library and educational activities for children as part of the standard programme were ushered in. Exhibitions took on an unprecedented dynamism. Even the walls were painted white – a highly progressive move at the time. Sandberg’s directorship is especially inspiring due to its place in history, just after world war two in which he lost a great many friends. During the war, he personally hid with the collection during a Nazi raid. Sandberg set the bar high.

Wim Crouwel’s work is still the style many Dutch associate with the Stedelijk in their mind’s eye. The classic helvetica ‘SM’ inspiring the current identity.

“Under Wim Beeren’s directorship, from 1985 to 1993, the design often favoured the more expressive style of graphic designer Anthon Beeke.” 3

Rudi Fuchs took over in 1993 and different designers were invited to create posters for the Stedelijk including Walter Nikkels and, again, Anthon Beeke. The museum closed temporarily in 2004 for renovation. It was to become the iconic “bath tub” we know today.

Upon it’s re-opening in 2012, Mevis and van Deursen were responsible for the corporate identity for the Stedelijk. At the time, our very own Claire Parker gave comment for Dutch magazine Marketing Tribune. This identity is what we see as a framework for all designed Stedelijk output today.

Having delved into the Stedelijk’s progression through the last century, Carolien turned to some highlights within the collection. A collection that, since 1934, has been collecting applied art. We were taken on another historical summary.

Here the slides ended. Carolien turned to us and asked us honestly if we thought the art of the poster was in decline. She pointed to the presentation and suggested that over-use of photography had stolen the limelight from the illustrations and ideas-based work of the 20th century. Carolien said: “So by going to Design Bridge and showing the history of the Stedelijk Museum collection and a group of interesting commercial posters from that collection I was trying to bring into the discussion why we do not see amazing posters for commercial clients in the streets anymore? Why I do see the same images in Paris, London, Madrid and Amsterdam? Everywhere the same soup….”

An open discussion ensued. Many were of the opinion that the medium was dying due to the digital age we live in and the necessity, not just for one beautifully crafted piece that can capture the imagination, but for a visual representation that can be used to promote a product across multiple touch points. Photography, of course, can represent a product more realistically than an illustration, which most manufacturers, naturally favour. It’s easier for consumers to absorb and understand. Carolien also pointed out that it’s a pity that clients no longer wish to stand out then from this crowd of photos, and that no one has the time to step back and think of something more unique. Are people missing an opportunity to embrace a medium, still so powerful?

We have all very much enjoyed Carolien’s talk ‘At the Bar’ and are looking forward to meeting her again during one of our visits at the beautiful Stedelijk Museum. 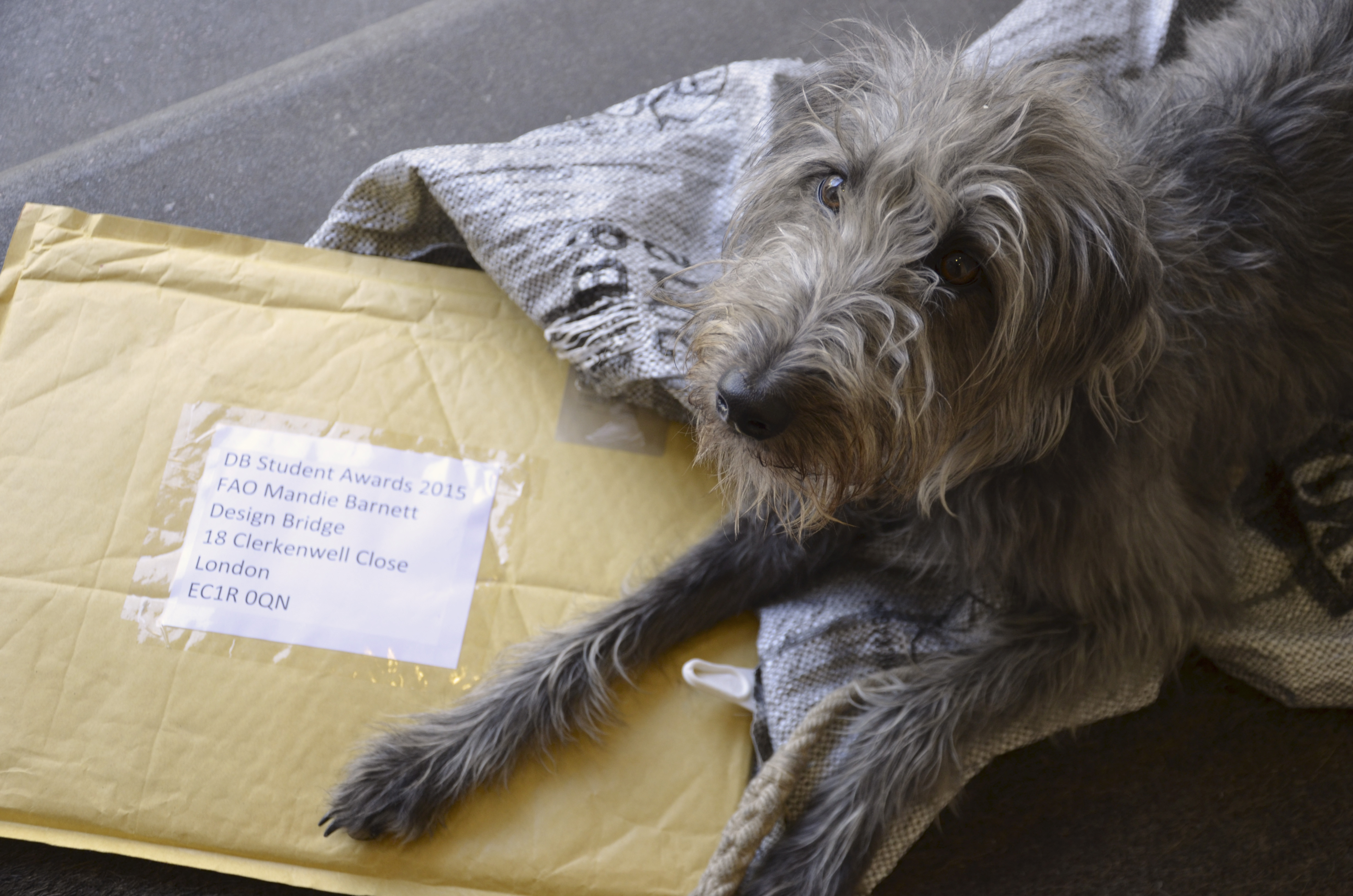 One month left to enter our Dog’s Bollocks student competition 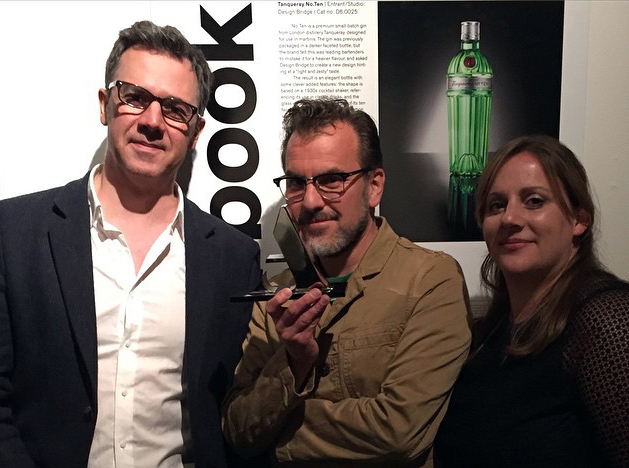