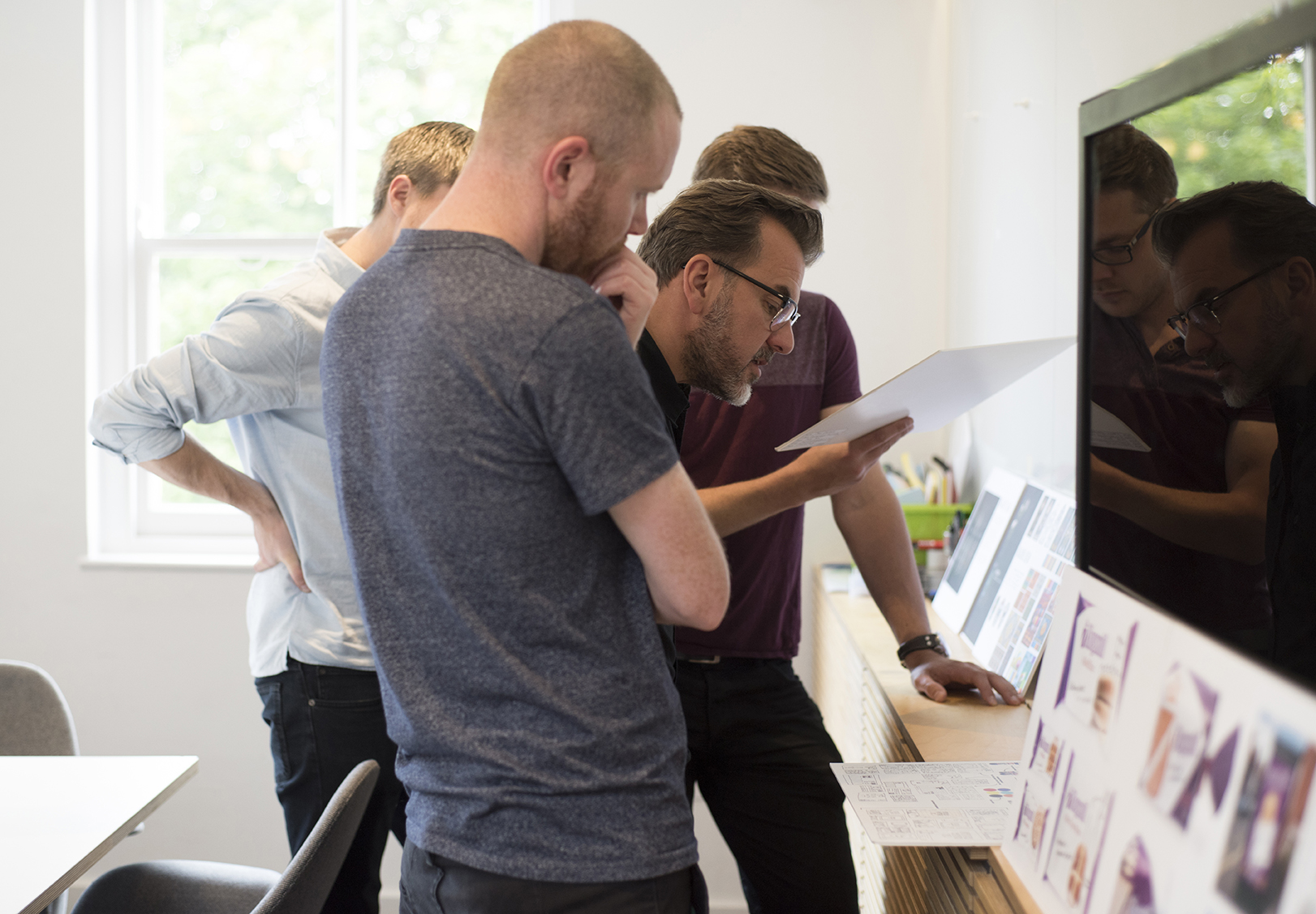 It’s the blog post you’ve all been waiting for – the winners of this year’s Dog’s Bollocks Student Awards!

The brief was simple: redesign a famous brand in a breakthrough way.

The competition was fierce and we received over 170 entries – the most that we’ve ever had for a Dog’s Bollocks competition.

The shortlist was drawn up for our panel of judges, and the finalists were assessed against the brief’s criteria:

On behalf of our panel of judges, Asa summed up the competition:

“It was another great year for the Dog’s Bollocks Student Awards. The whole Studio were involved in narrowing down the entires to a shortlist of potential winners. This led to intense debate between us judges to pick the winners and commendations. Although there was a high standard amongst all of the finalists, we were pretty strict on making sure that the work represented a real breakthrough for the brand in its category. We wanted to see a total reinvention of the product, not just a nice idea which keeps the brand very close to its current perception.” – Asa Cook, Creative Director

And now to the winners. In such a strong year, we are delighted to announce that we have not one, but two winners! In joint first place is Ferrero Rocher by Amber Young, and Kingsmill by Timothy Wood, both from Norwich University of the Arts.

Norwich University of the Arts

“Ferrero Rocher was a great choice to tackle this brief. The simple insight that ‘Rocher’ means ‘rock’ is a brilliant reminder of something that everybody has forgotten – the idea behind the product itself. In this design we loved the way that the chocolates became so precious, embedded in the ground like a raw gold nugget waiting to be discovered. This elevates the brand to be considered by an entirely new audience. We were also engaged by the real craft that had gone into the execution. This was not just a Photoshop visual, but a real object where every material and finish had been carefully selected.” – Asa Cook

Norwich University of the Arts

“Kingsmill was a great concept. Very strong conceptual thinking, which worked beautifully when taken through a range of products. We felt that this redesign moved Kingsmill away from the common codes of the category to create a truly unique and unforgettable brand. We were particularly impressed that the execution was so good. Every element was beautifully considered – from the hidden details in the heraldic brand marque, to the witty copywriting for each variant.” - Asa Cook

We’re also pleased to announce the two runners up, both of whom will also receive a coveted DB award:

“Saxa was a great example of how great thinking in 3D can change not only the way that you think about a brand, but also the practicality and functionality of its use. This redesign takes Saxa out of the back of a dusty kitchen cupboard and brings it to the centre of the table. The pack also creates a visual connection to the way that the perfect salt crystal is formed, giving the consumer a satisfying and memorable smile in the mind.” - Asa Cook

“For Pritt Stick we thought the ‘stick with it’ concept was inspired. It is incredible how brands like this, which we all have such positive nostalgia for, can become lost over time. The simple, analogue joy of creatively sticking things together is the core of the idea. Beyond the campaign itself, we excitedly got a bit carried away discussing how the pack could be the first in a series of collaged works of art. Eye-catching, engaging, enduring and memorable – we felt that this idea could represent a breakthrough in the category.” - Asa Cook

Not to be left out, the other entrants who made up the finalist shortlist were:

A huge congratulations to Amber and Timothy, and to Charlie and Josie – your DB awards are on their way to you. We also wanted to say a big ‘thank you’ to Angus for joining us on the judging panel and, finally, give a round of applause to everyone that entered the awards – we’re looking forward to doing it all again next year! 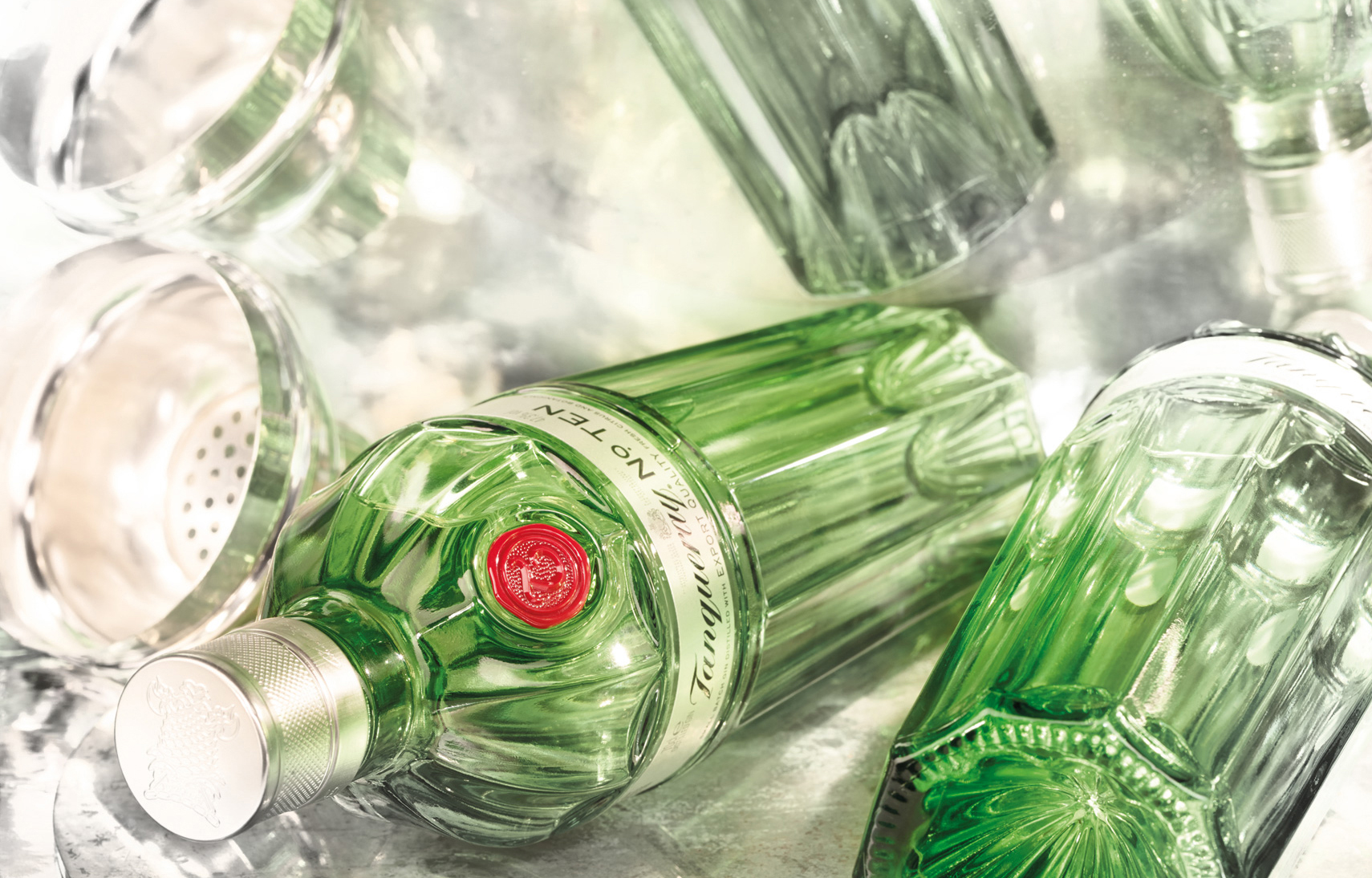 Why design awards judges should be nicer 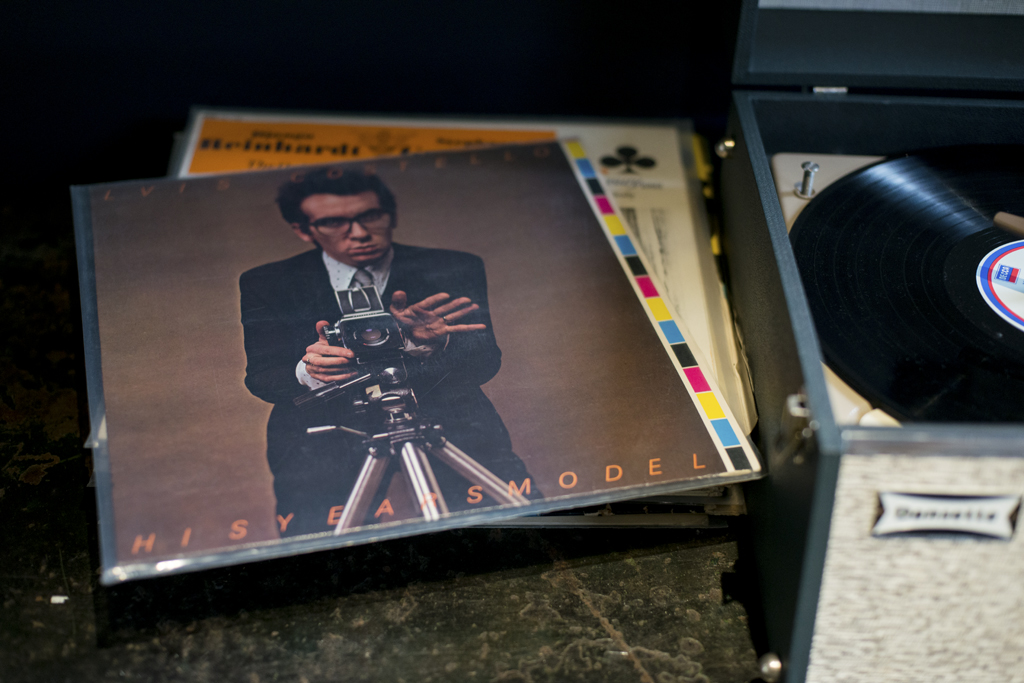 What we’re listening to this week #6