Gypsy, juggling and diablo: The Amsterdam Summer Away Day 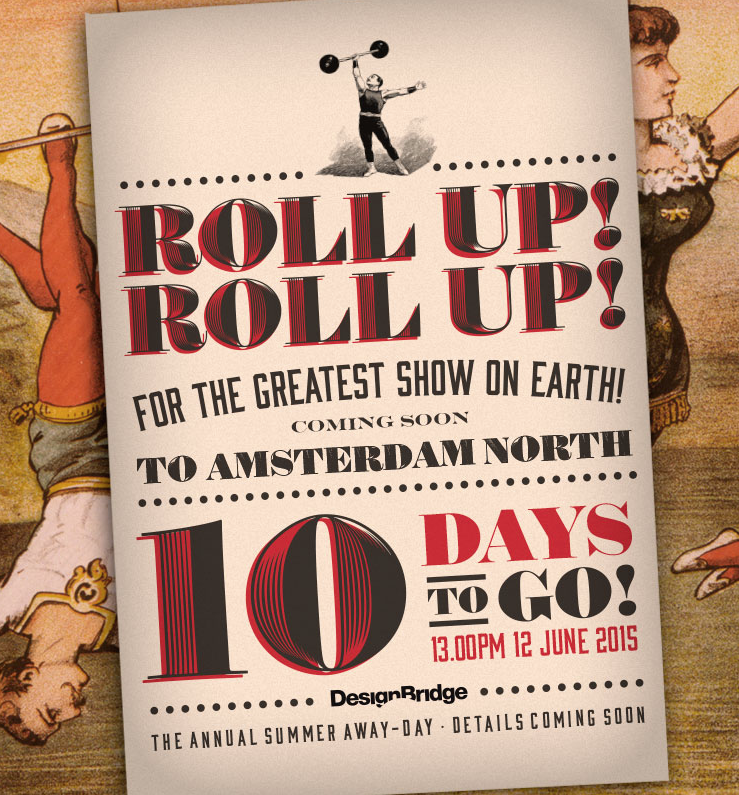 “and the winners are…the dish washers!”

Soul crushing words for some, a life affirming win for others. Those were the results of this year’s Summer Away Day event for our Amsterdam Studio, which took place at Pllek in Amsterdam Noord. Here’s Grace’s summary of the day:

Upon arrival at our glorious slice of beach bar heaven we were met with a gypsy carnival and a selection of intimidating circus equipment.

Having split into teams all was revealed to us…

Our wonderful teachers for the day – the marvellous Circus Elleboog – informed us that we would have to prepare circus performances to show the rest of the Studio, each team with a different skill as their main act. Being a naturally nimble and limber group of individuals it was, of course a leisurely stroll in the proverbial park. Not the stress-filled sweat fest one imagines. No no, only top athletes here…

After the (hilarious) warm ups and a few minutes of honing our skills, we were called on stage to perform juggling, plate spinning, tight rope walking, acrobatics, diablo and what can only be described as balancing on giant balls. Aside from the weird team names, each act also revealed an expert in each task; an effortless plate spinner, a secret contortionist, a natural tightrope walker and a spritely walking-on-a-giant-ball-er to name a few.

Also revealed while watching ‘The flying tigers’ as they leapt out, scrapping and snarling, was the sheer mad enthusiasm bubbling under the surface here at DB Amsterdam. Their impressive human/tiger pyramid receiving much deserved applause.

In general the performances were pulled off with barely a stumble (well, let’s just say there weren’t any severe injuries). And what made it even better was the range of ‘Gypsy Circus’ theme costumes, with interpretations varying from ‘Victorian Gypsy traveller’ to members of ‘My Big Fat Gypsy Wedding’. This was amplified as some of the boys began passing around the eyeliner to really complete their look, creating some unique Goth/New Romantic/Gypsy hybrids.

Sore limbed, but exhilarated from the rush of performing, we sat down to enjoy a lip-smackingly good BBQ. After which, as though being rewarded for stuffing our faces with spare ribs, we enjoyed our very own gig with brass band Neutral Ground. Top tunes and much booty shaking ensued.

And then? We revelled to the sound of the DJ, long into the perfect summer night.

A massive, massive thank you to everyone involved in organising the day – we’re already looking forward to next year!

Fire, knives and the open seas: The New York Summer Away Day

Stories from Design Bridge: A day in the life of a Brand Strategist 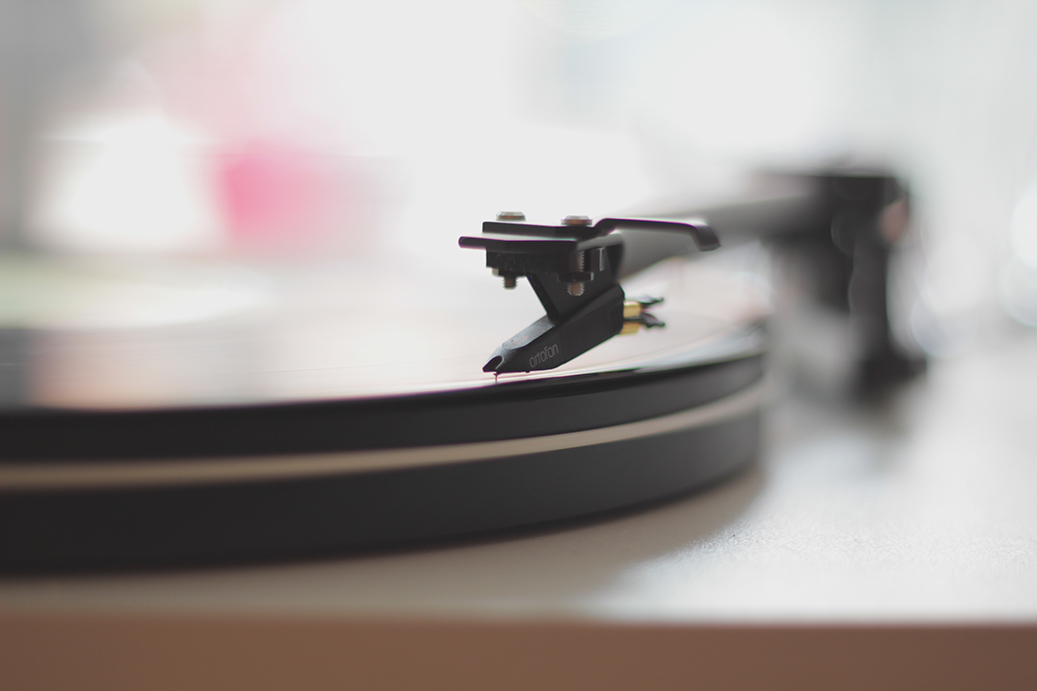 What we’re listening to this week #5 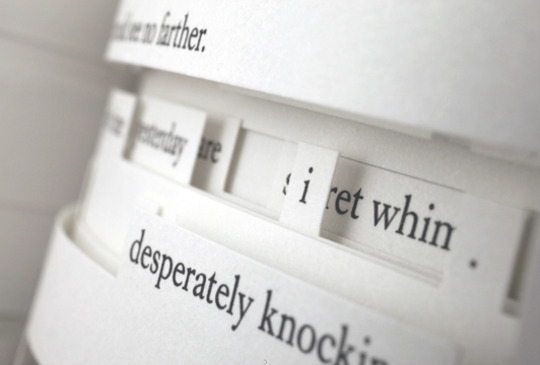