What we’re listening to this week #9 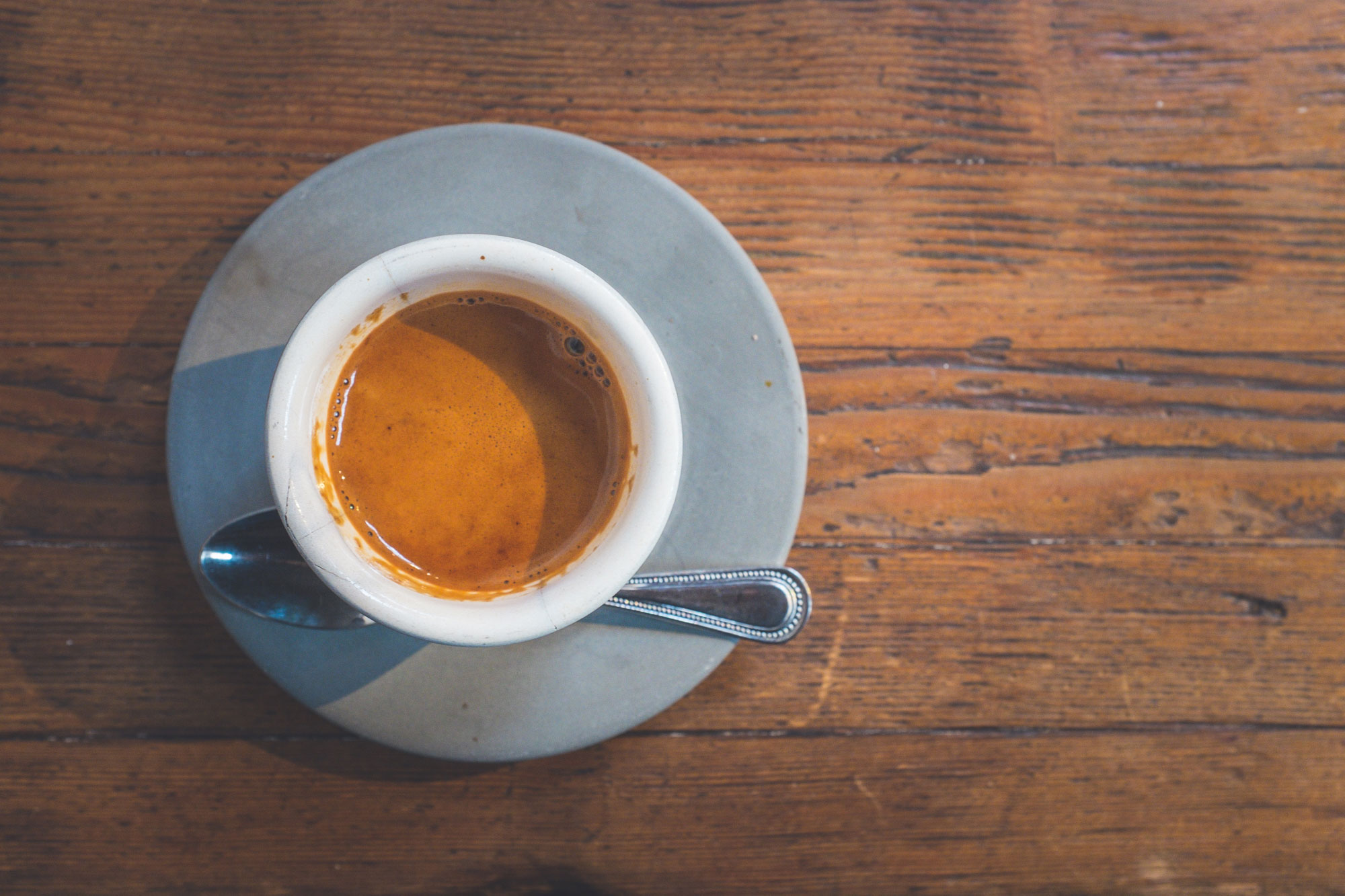 Time for your afternoon coffee break? From audiobooks to ambient cafe noises via sounds to enhance your sense of taste (not forgetting the music, too) we have the perfect soundtrack for you. This is the latest instalment of the unofficial Design Bridge playlist, compiled each week by Andy.

The WWLTTW list is really getting into its stride. By far the most popular thing about sound and music on the Design Bridge blog.

Like a blast from another more funky, soulful era; “In April 1981, a being entered this physical realm and landed in Houston, Texas. He then went about finding a space where all his cosmic ideas and sonic exertions could exist in harmony… with a belief that music is art and a true means of time travel, please join Seven Davis Jr. on his ever evolving quest into the never-regions of musical exploration.” Seven Davis Jr – Good Vibes, Feat. Julio Bashmore:

After all that time travelling, it must be time for a beer somewhere in the world? Here’s another request from Laura (the tune, not the beer): Ryan Adams & The Cardinals – Beautiful Sorta:

We had some Kinks a couple of playlists ago. This has nothing to do with them. “Bathe in the fuzzy guitar”* of the Sydney four-piece Day Ravies – Fake Beach:

Tash keeps the summer going and recommends “a really chilled tune… the soundtrack to a film made by Hypebeast…lovers of trainers will like this!” Here is Vallis Alps – Young:

We’re now slowing it right down, thanks to a suggestion from Lernik; “Have you seen this? Good video by Jesse Kanda for FKA twigs. Stick with it”. FKA twigs is Tahliah Debrett Barnett, a British singer, songwriter, producer and dancer, nominated for a ton of awards over the last year and winner of the truly prestigious YouTube Music Awards – 50 greatest artists and YouTube performances. FKA twigs – How’s That:

You need something to read / listen to while you drink that coffee? You can’t have escaped the release of the ‘new’ book from Harper Lee, the first chapter of which you can listen to Coffivity here. If you’d prefer to listen to our selection of music while you read and leave Ms Witherspoon out of the equation (cool illustrations, too), you can read chapter 1 here.

Music is about stimulating all of the senses and WWLTTW is nothing if not about great taste. Here are “five pieces of sound that enhance the five basic tastes”. Your next meal will no doubt explode in your mouth:

Can we taste burnt sugar? No, it’s only Silicon, aka multi-instrumentalist New Zealander, Kody Nielson, brother of Unknown Mortal Orchestra’s Ruban Neilson. Kody is credited with co-writing and co-producing their latest album Multi-Love…“take a listen to the smoothness”*** Silicon – Burning Sugar:

Chance. Happenstance. Destiny. Karma. Kismet. Fortuitousness – kind of what this weekly splurge of tunes is all about. Discovered quite by accident by Kylie, “through a Spotify playlist by Bombay Bicycle Club, weirdly enough.” How’s that for a description? Fronted by London-born Nigerian singer Eno Williams, Ibibio Sound Machine is a clash of African and electronic elements inspired in equal measure by the golden era of West-African funk & disco and modern post-punk & electro. Too cool. Serendipity, Kylie. Serendipity: Ibibio Sound Machine – The Talking Fish (Asem Usem Iyak):

Jerome told us that he would like to hear something from 1976 and, through the wonders of music, we can continue our journey through space and time and we can deliver by the ton; “When I listen to this song it gives me a good vibe and makes you want to tap your feet.” Tap away. Go on, no one’s watching. Jackson 5 – Blues Away:

All suggestions to WWLTTW are welcome so keep your ideas coming. Music is art, but without you we’re nothing.

You can turn the machine to ‘Off’ now. 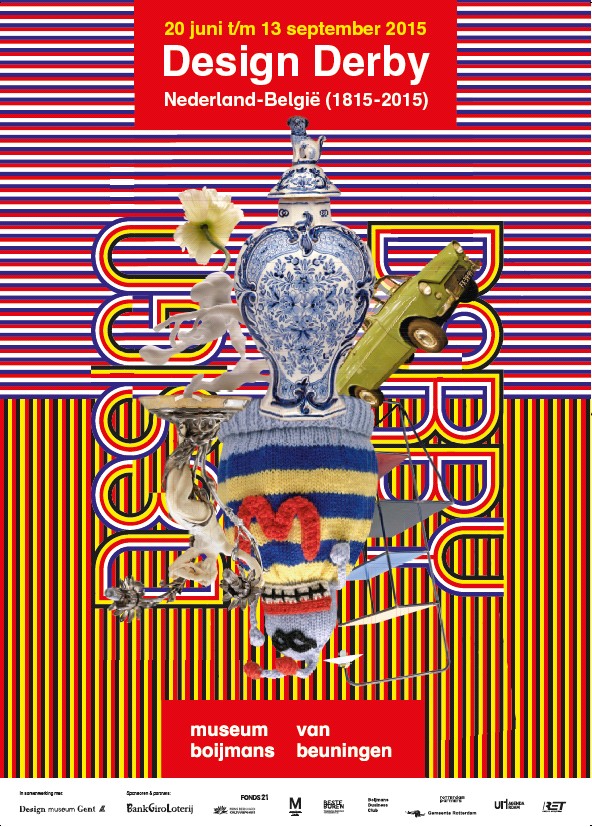