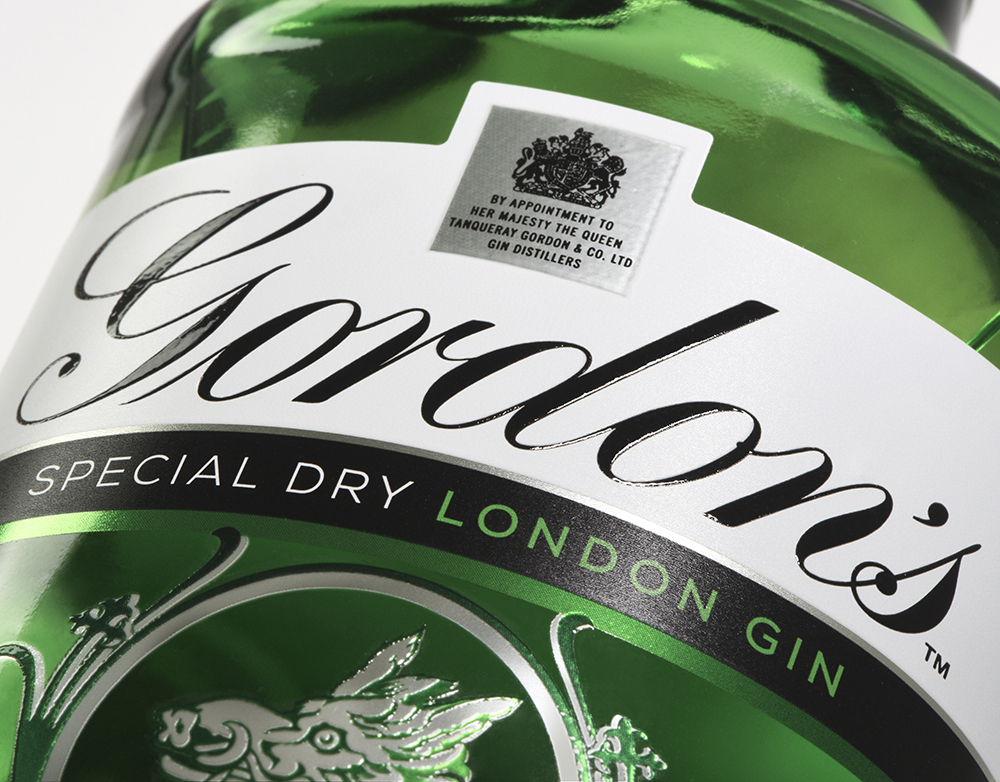 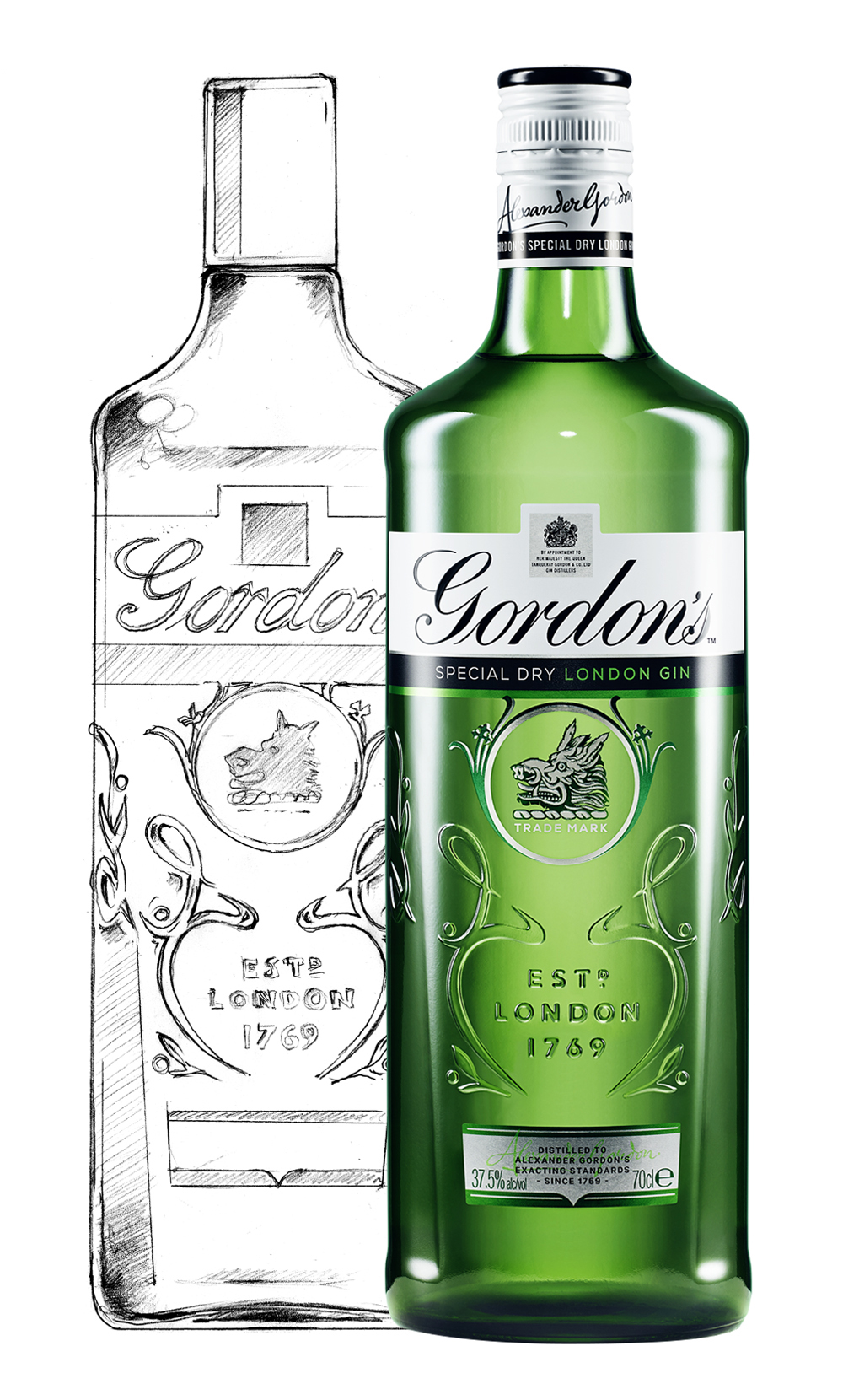 2016. Gin was booming, and a raft of new premium and craft gins were leading this major category growth. But what about the long-standing classics? Our XXXX DBA Design Effectiveness Award-winning graphic and structural redesign for Gordon’s has helped the brand ride the wave of gin popularity, delivering Diageo 5:1 ROI with a newly designed bottle that was not just beautifully crafted, but 33% lighter and made from 100% recycled glass…

The word of gin had become an incredibly competitive space, with numerous challenger brands vying for attention alongside the more established brands. Having previously worked across Diageo’s gin portfolio, the Gordon’s team came back to us to help reinvigorate their brand.

Our brief was to improve the brand’s perception through design. We needed to look at both the 2D design and 3D structure of the bottle for Gordon’s London Dry in the UK market, as well as Gordon’s Export for the rest of the world. Gordon’s needed to remain true to its roots whilst ensuring that it could stand proudly in the increasingly complex gin landscape. At the same time, we needed to optimise the bottle structure and reduce production costs. An exciting challenge.

After digging through the brand’s 247-year history at Diageo’s archives, it was an advert and label design from the 1920s that inspired our creative idea, where Gordon’s was positioned as “The heart of a good cocktail. The heart became a focal point for our new design.

Understanding the need to communicate quality and stand out from the crowd on shelf and behind the bar, we introduced embossed botanical flourishes to communicate the product’s refreshing flavour profile. Our re-drawn word marque and boar logo, plus the introduction of Alexander Gordon’s signature and the words “Estd. London 1769”, have all been carefully crafted to add to the story, catching consumers’ eyes and connecting in the hearts and minds of gin lovers around the world.

When it came to the 3D design, we collaborated closely with Diageo to come up with a slimmer structural bottle that was 33% lighter than before, yet was robust enough for the new, higher speed production line.

The new bottle is made from 100% recycled glass compared to 50% previously, and our creative solution for crisp embossing countered any production challenges we came up against. Lighter in weight, this new structure means lower fuel costs for transporting, and the cost of goods was reduced by 6%. There has been a significant reduction in the energy needed to make it, too. This is a perfect example of form and function working in harmony.

As well as supporting Diageo’s commitment to reducing its environmental impact as a business, and their overall ambition to reduce packaging weights, our redesign has significantly improved the brand’s perception and Gordon’s is now seen as more modern, more premium, and leading the way for the category. After the redesign launched, the gin category grew 3% in volume, but Gordon’s actually grew 6% – that’s the equivalent of 27 million extra G&T’s per year!

Through this combination of increased brand perception, incremental sales, reduced production costs, and a reduction in environmental impact, Gordon’s has successfully achieved an incredible 5:1 ROI (return on investment), which has been proudly recognised at this year’s DBA Design Effectiveness Awards with a XXXX award.

The end of our Design Effectiveness story, this is not the end of our Gordon’s story. We’ve since created a full brand world for Gordon’s and have worked on implementing the new brand vision across new product innovations including the hugely successful Gordon’s Pink. A G&T to celebrate? Shall we? 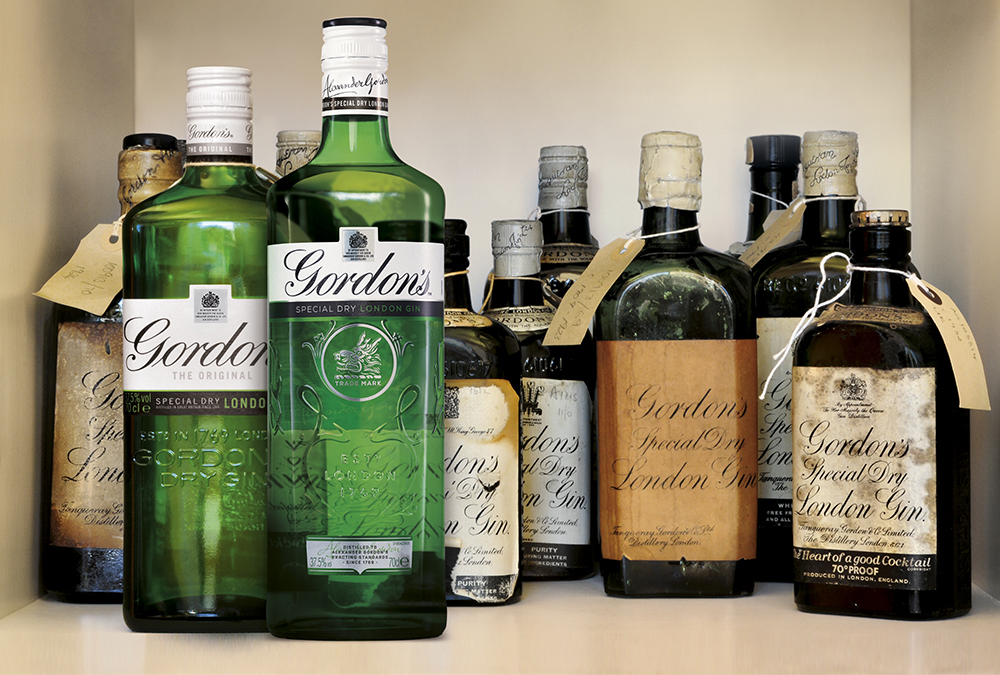 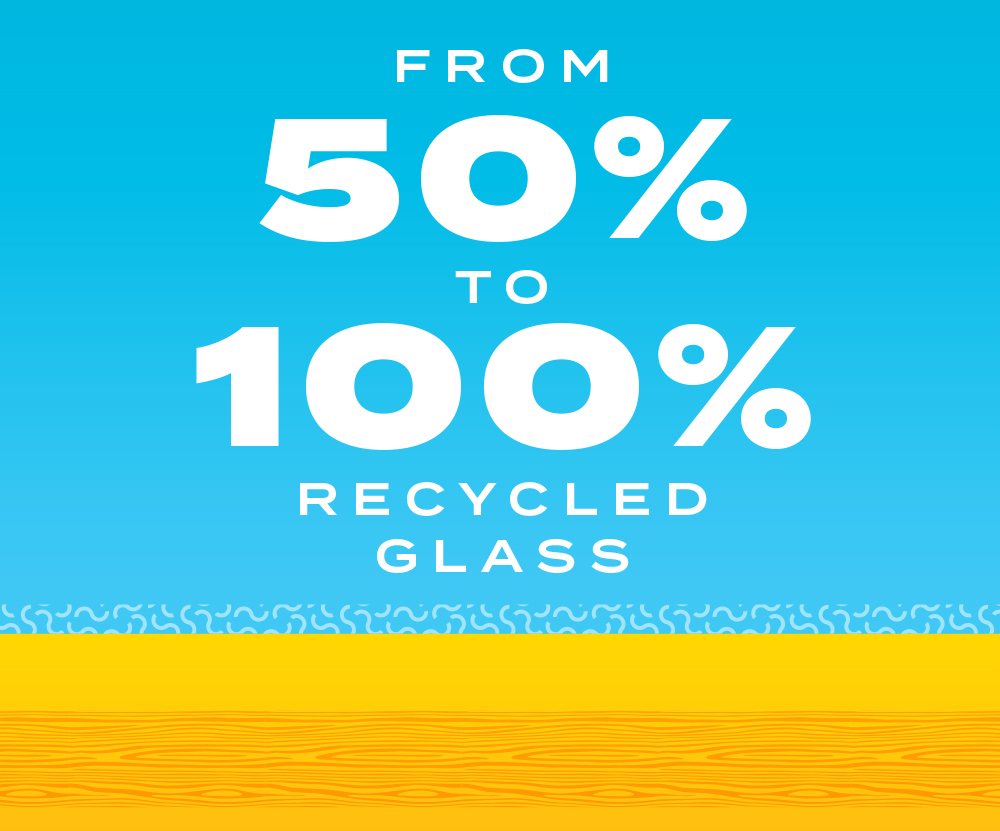 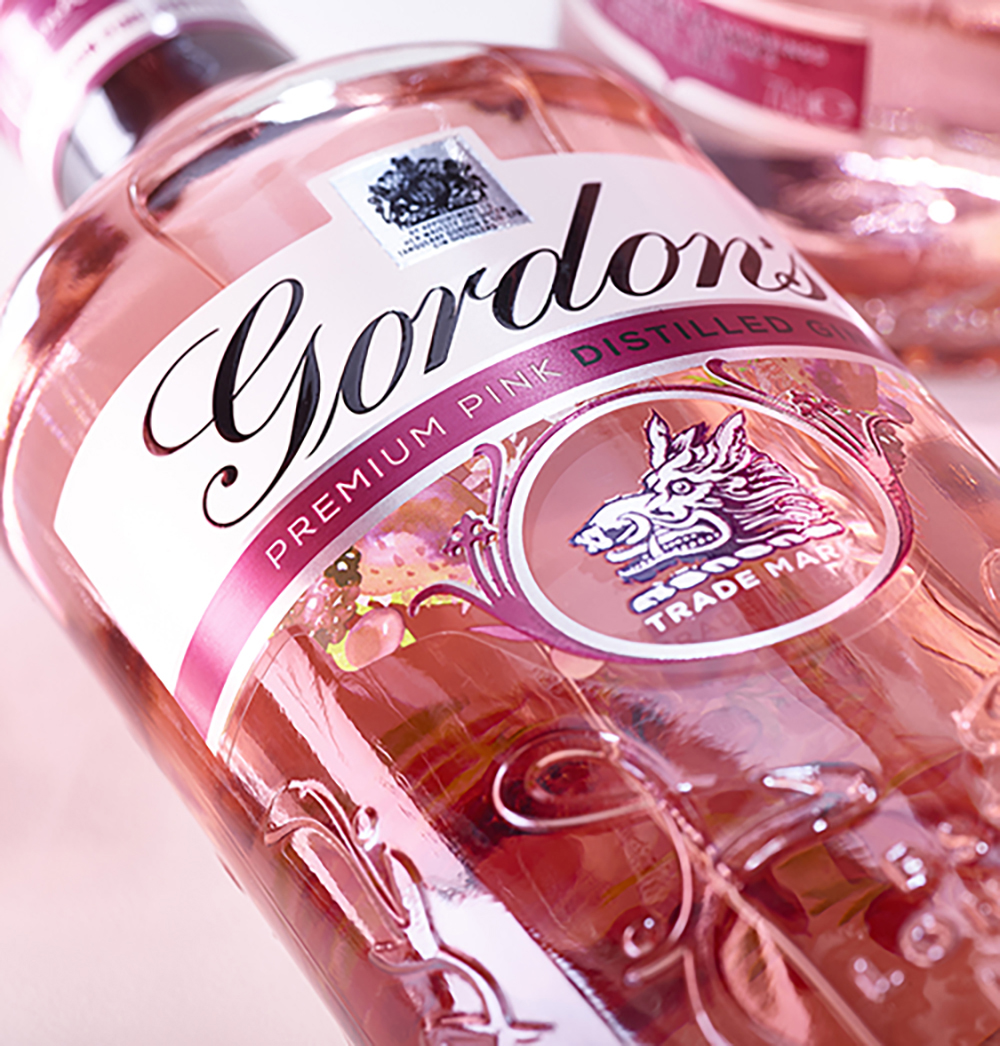 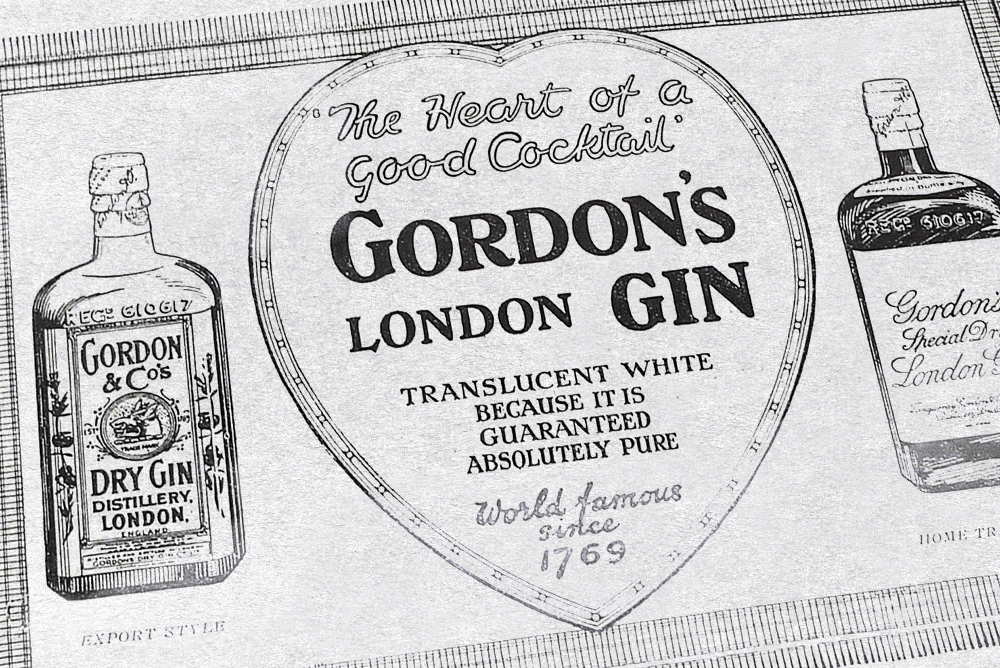 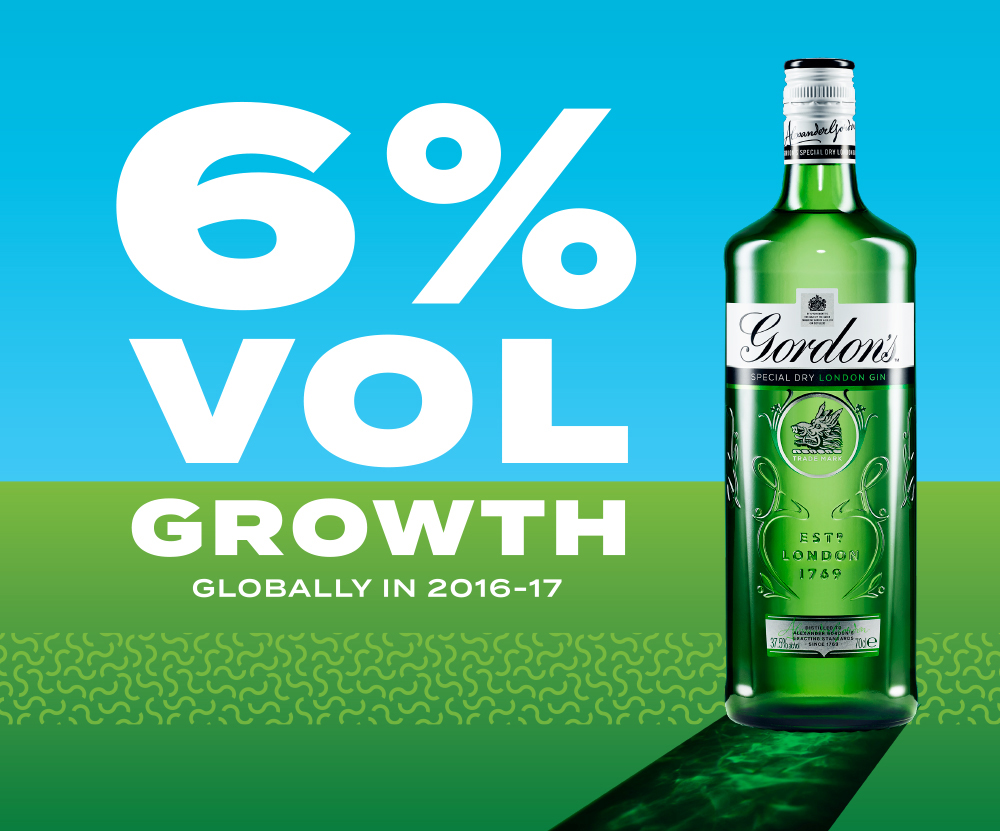 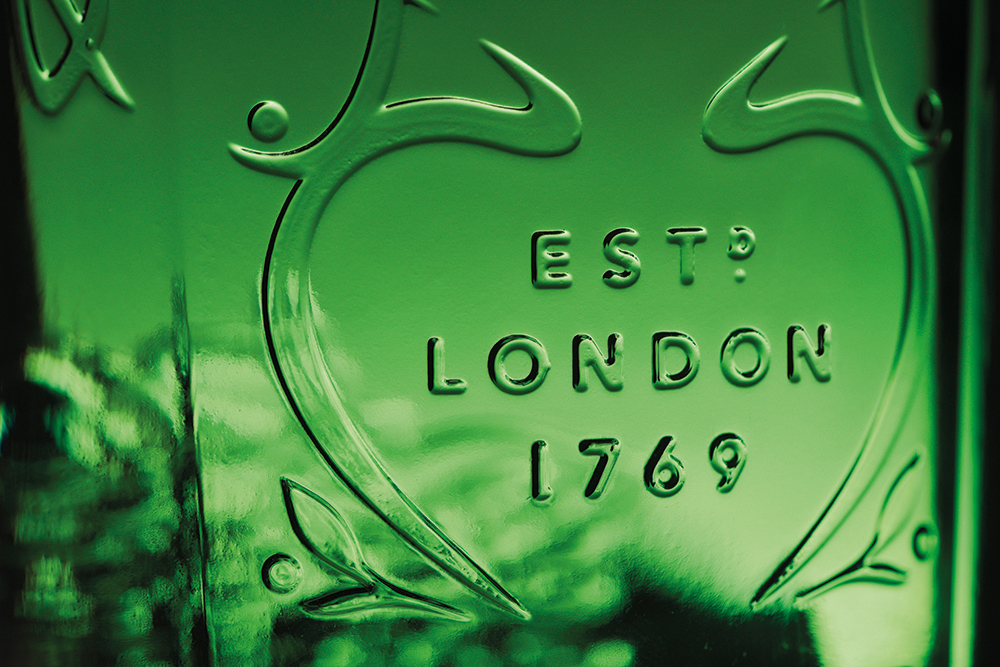